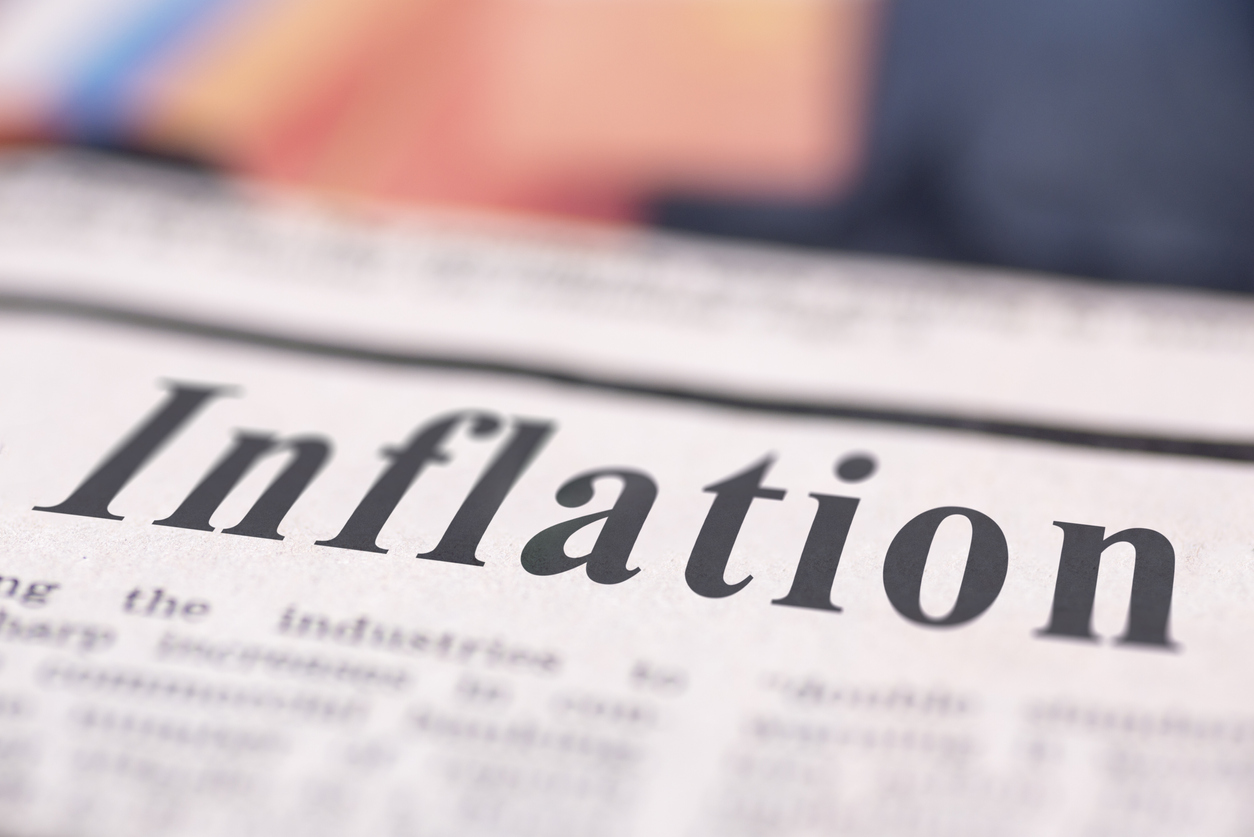 "Our government is bankrupt, it's time to fix the problem at the source."

I want to cut and reform our broken tax code, send Americans back to work, and put America first by securing our border. I have built two successful businesses from scratch, without abusing debt, and always paying my bills.
‍
Ronald Reagan famously asked, "are you better off now than you were four years ago?" President Biden has dragged us into malaise of inflation, a broken job market, and a wide-open border in just 18 months. We need no-nonsense business smarts to Make America Great Again. 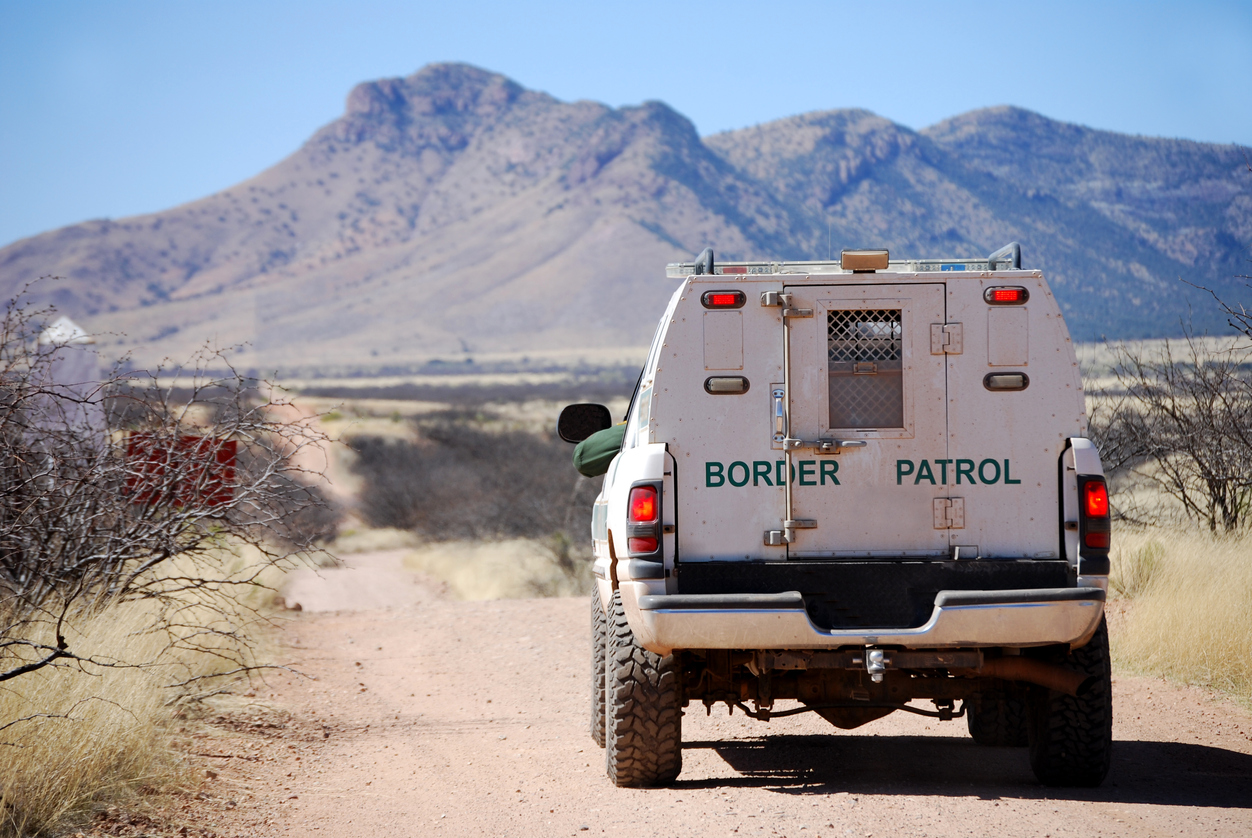 My family came to this country the right way. We must stop punishing industrious Americans, and instead penalize lawbreakers. For decades, Washington has paid lip service to securing the border. The American people have had enough. Thousands of people are illegally pouring across our Southern border. We must build the wall and close our border to illegal immigration. We must put policies in place that send illegal crossers home or Americans will suffer. 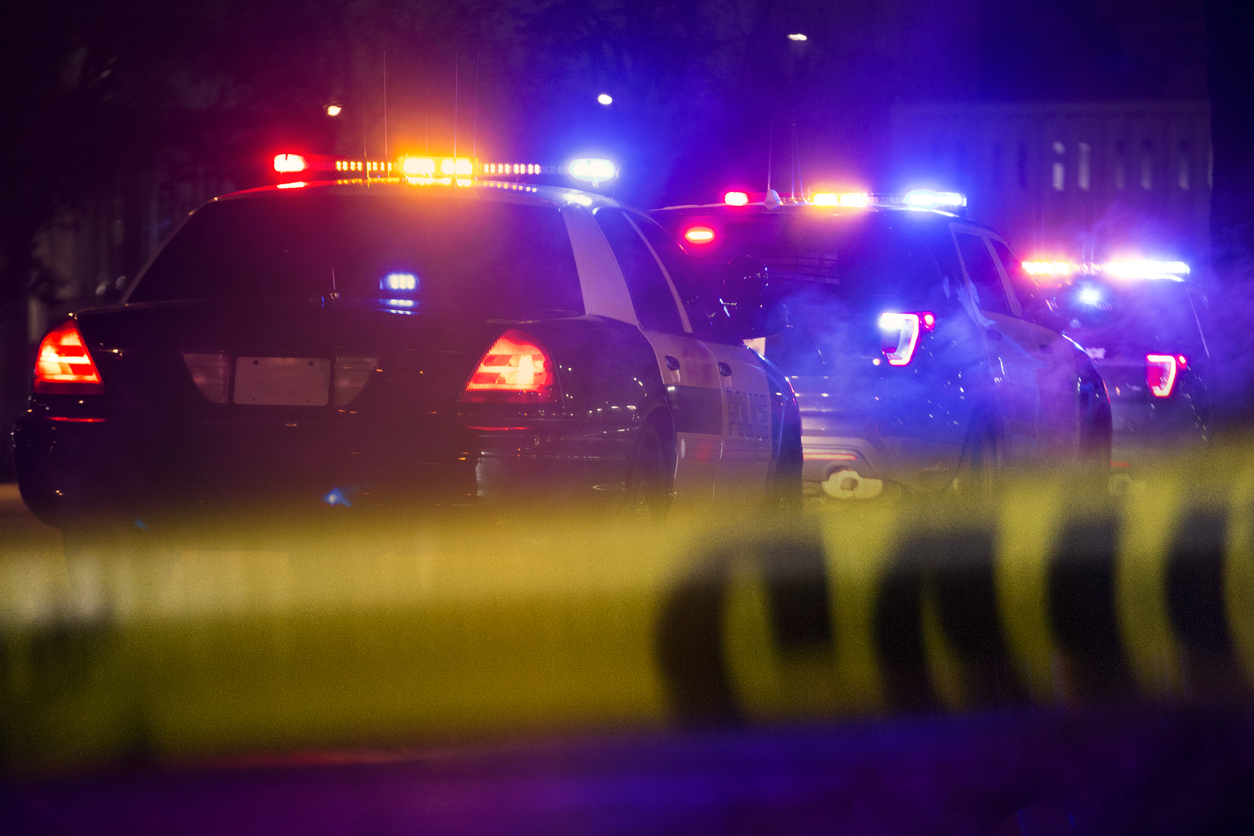 Law Enforcement And Funding The Police

"Our men and women in blue are under siege, we must support them."

Violent criminals belong in jail, citizens deserve protection, and the police deserve the funding and respect they have earned. Left-wing radicals in big cities across America have advanced efforts to defund the police and roll back laws that protect businesses both large and small. Law-abiding citizens have suffered the consequences. Texans must never submit to the chaos and violence plaguing Democrat-run cities where crime is rampant and often going unpunished. 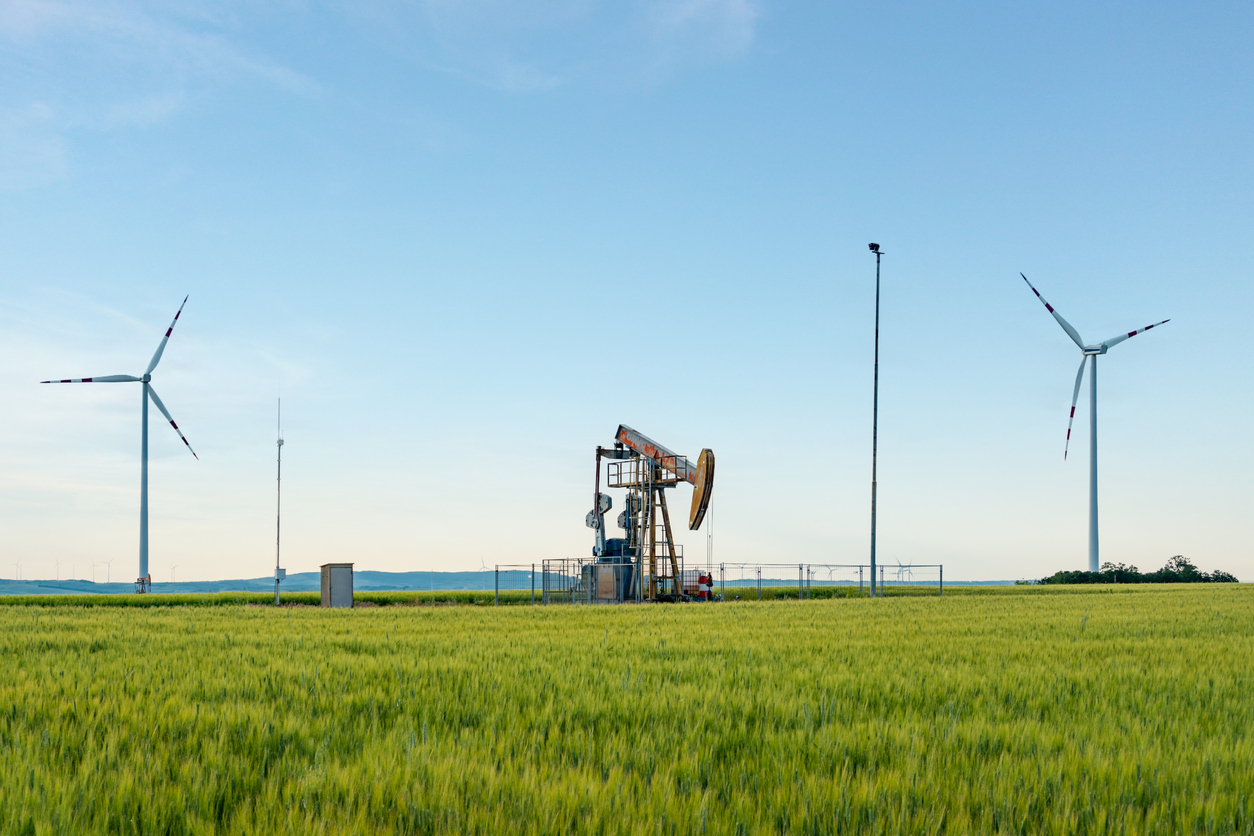 "America is the world's energy superpower. We must act like it."

When we secure our energy future, we can further develop the key nuclear, solar, and other natural energy sources to push into a new century. There is no reason Americans should be paying higher prices at the gas pump. Democrats in Washington have crushed the energy industry, canceling key
pipelines, demonizing Texas oil and gas reserves, and subsidizing expensive and unreliable sources of energy. The answer to America's energy crisis is to utilize our massive advantage in natural resources to not only keep the lights on, but to sell to our friends and allies. 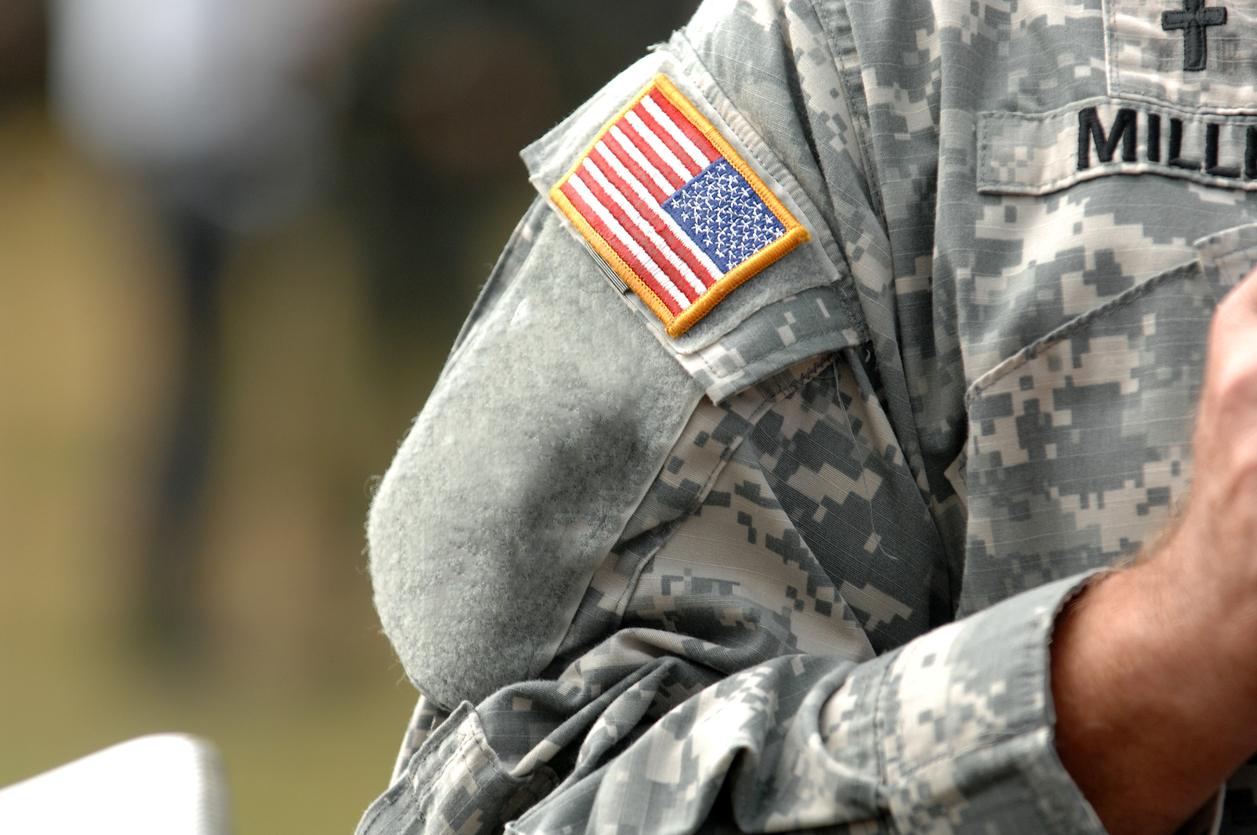 "America should lead by example from a position of strength."

President Biden’s leadership is weak and predictable. Russia and China are evaluating our nation as they consider their opportunities. Meanwhile, both our military and government are obsessed with lowering standards in the name of being inclusive and are driving seasoned warriors out of the military with a vaccine mandate. I support President Trump's approach to robust, strength-based foreign policy. 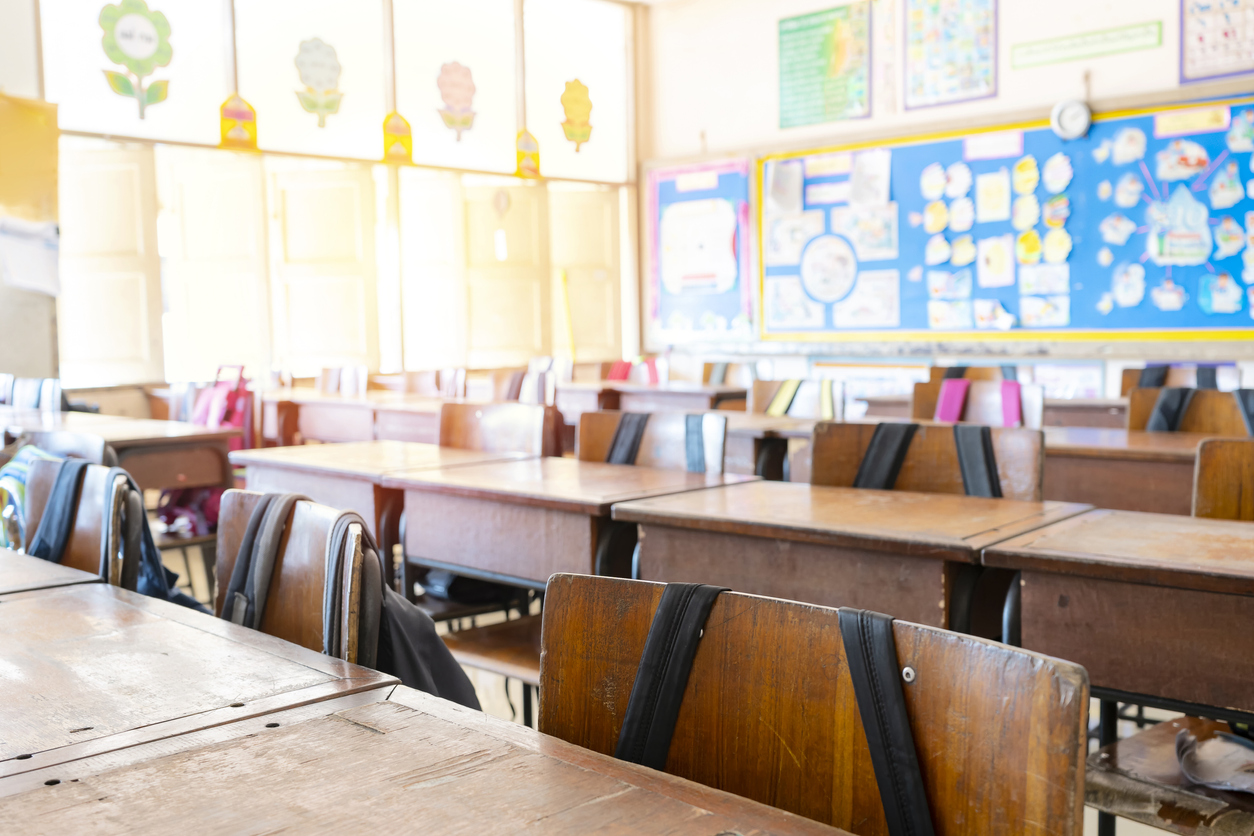 "Parents must play a key role preparing kids for the future."

Parents should have school choice and the power to oversee their children’s education.

Education needs to prepare our children for their future including higher education or the workforce. It is not about pushing an agenda or social experimentation. Bureaucrats in Washington kept our kids at home rather than in school, causing untold problems in social development and education. They have tried to push parents out of the decision-making processes.

Our tax dollars should never support left wing propaganda like Critical Race Theory, which perpetuates the very notions it claims to oppose. American kids should learn to read and write, as well as balance a checkbook. Young children must not be ‘groomed’ through exposure to sexuality before puberty is even on the horizon. Political ideology has no place in our schools.