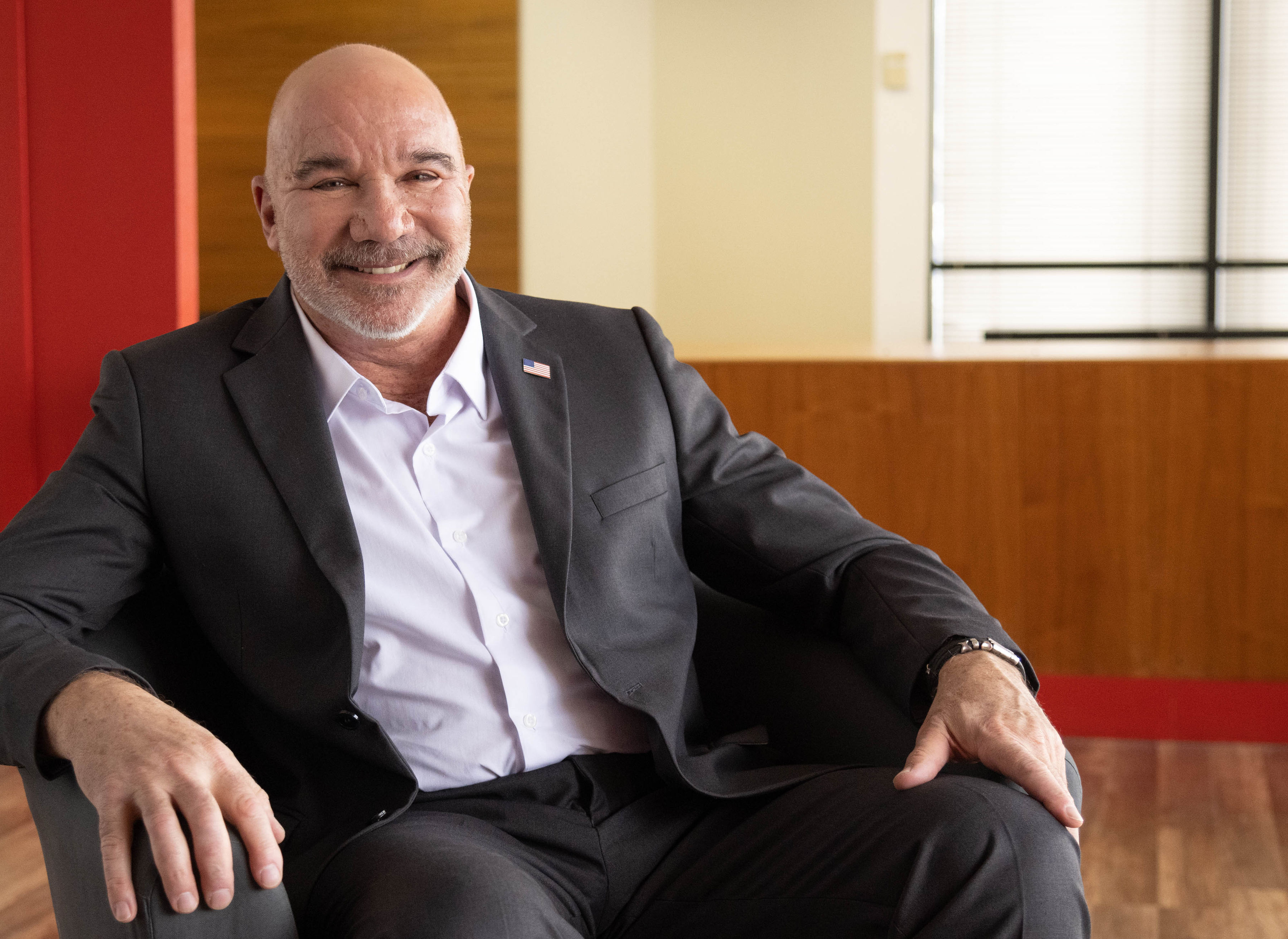 I’ve had a rewarding career in the hospitality industry and now I feel it’s my time to serve. I started working in restaurants at the age of 15, and I worked my way from washing dishes to founding two of the most successful restaurant franchises in the country. Over the years, I have created thousands of jobs and helped many entrepreneurs achieve their dreams just as I have.

I’m asking you to send me to Washington to represent you. I’m not a lawyer or professional athlete. I’m not aspiring to be a career politician. I am someone who understands what’s needed, and most importantly, what is NOT needed from our government. America has always been a land of opportunity where it’s possible for ANYONE to succeed if they follow their dreams. Unfortunately, poor leadership, failed policy and self-serving politicians are threatening that dream. Our constitution was designed to protect and benefit the people, but somehow we’ve gotten off track.

Send me to Washington to apply some business sense – and some common sense – to our government. I won’t let you down. A vote for me really will be a vote for US. 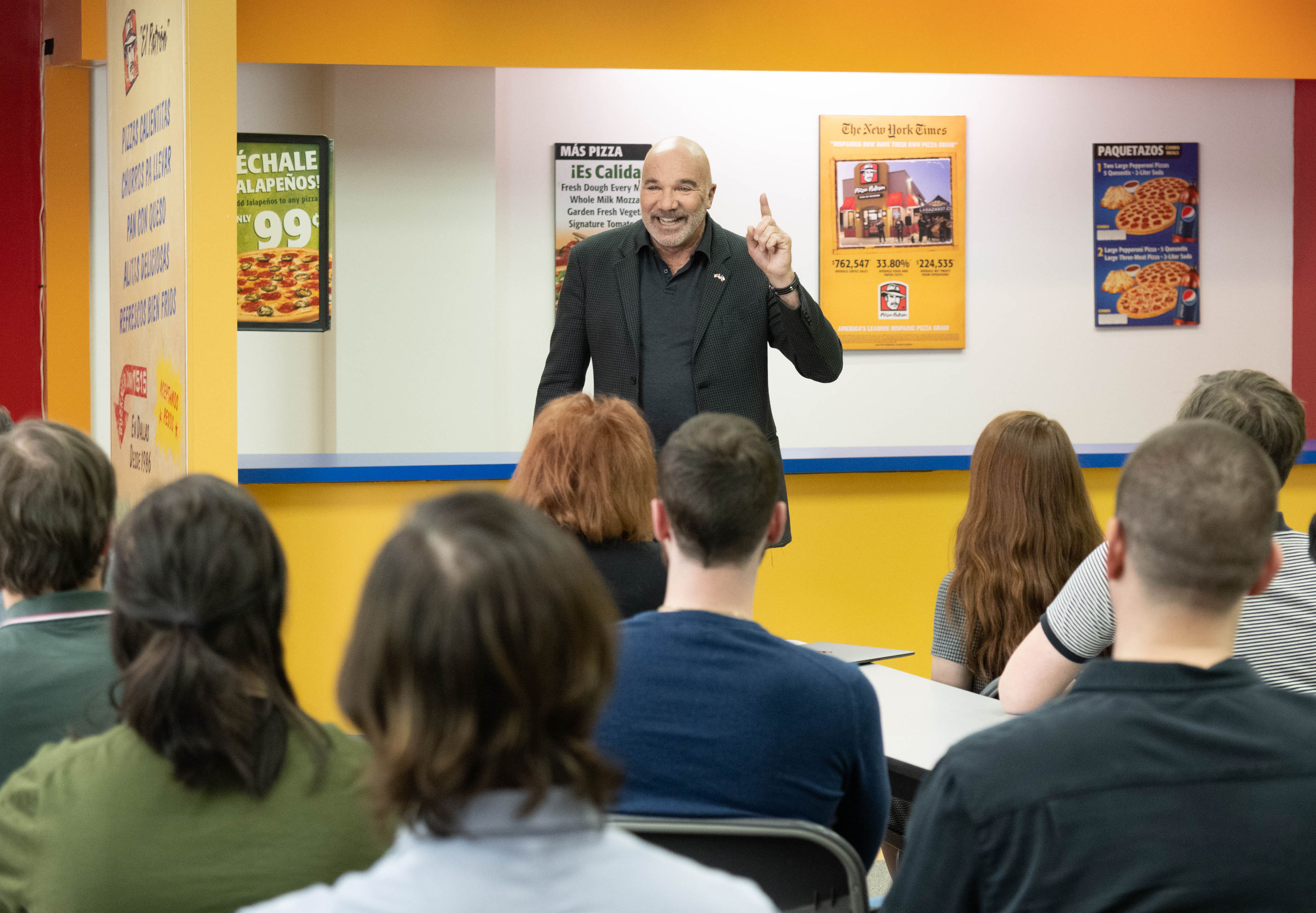 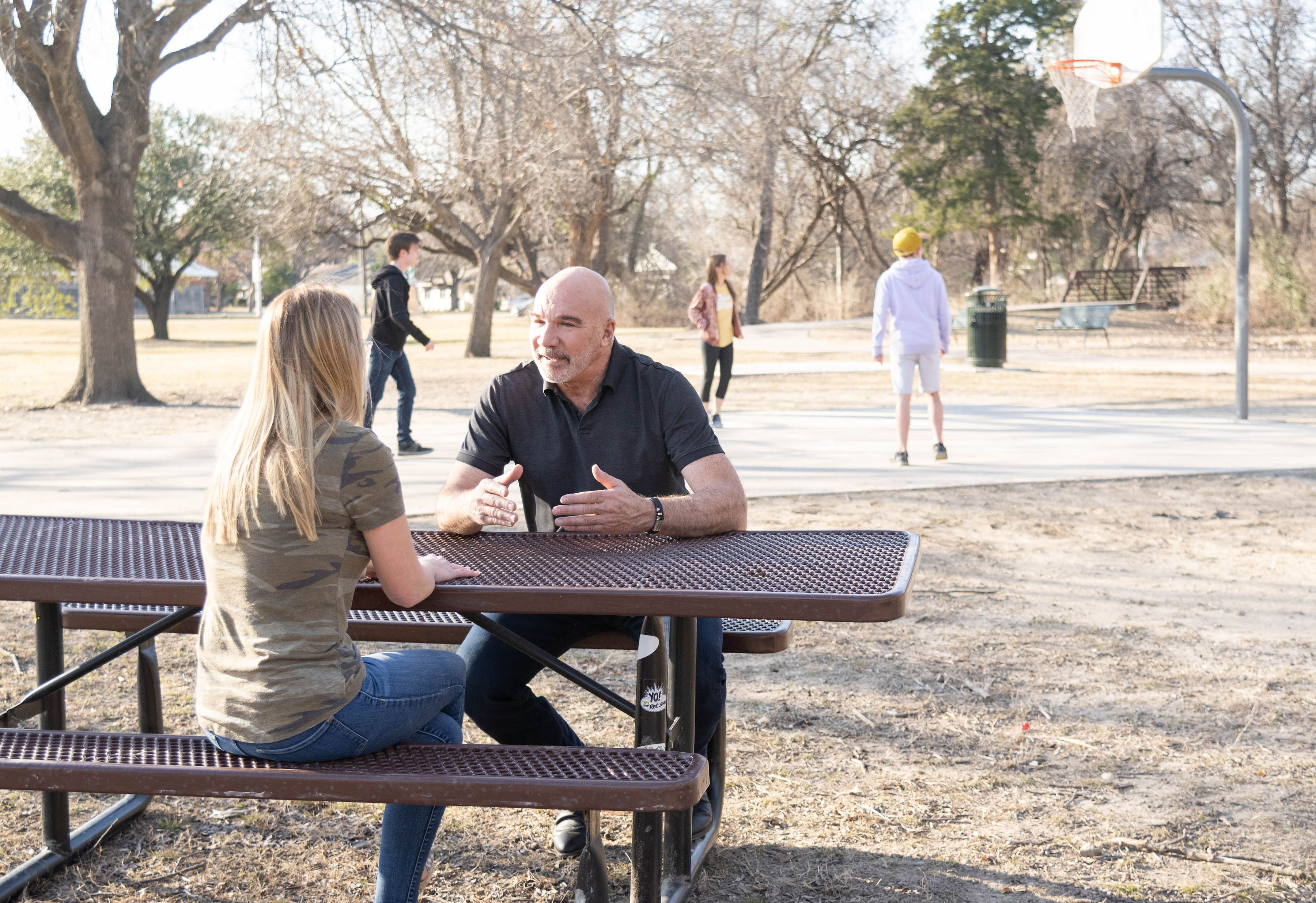 Antonio Swad grew up modestly in Columbus, Ohio as a son of a truck driver and a waitress. Persistence and diligence were instilled in him at an early age. Antonio started working by washing dishes at the budding age of only 15. He never went to school, and instead was educated by experiences. Antonio has chosen heroes such as food industry entrepreneurs as opposed to celebrities, which speaks to his ambitious character.

Antonio is described by most as a tough negotiator. It is this attribute that led him to the entrepreneurial success of founding two major food franchises—Pizza Patron and Wingstop. He is passionate and known for diving head first into anything he sets his mind to, a friend even recalls deep fryers and wing sauces taking over his living room when he was first starting that venture. 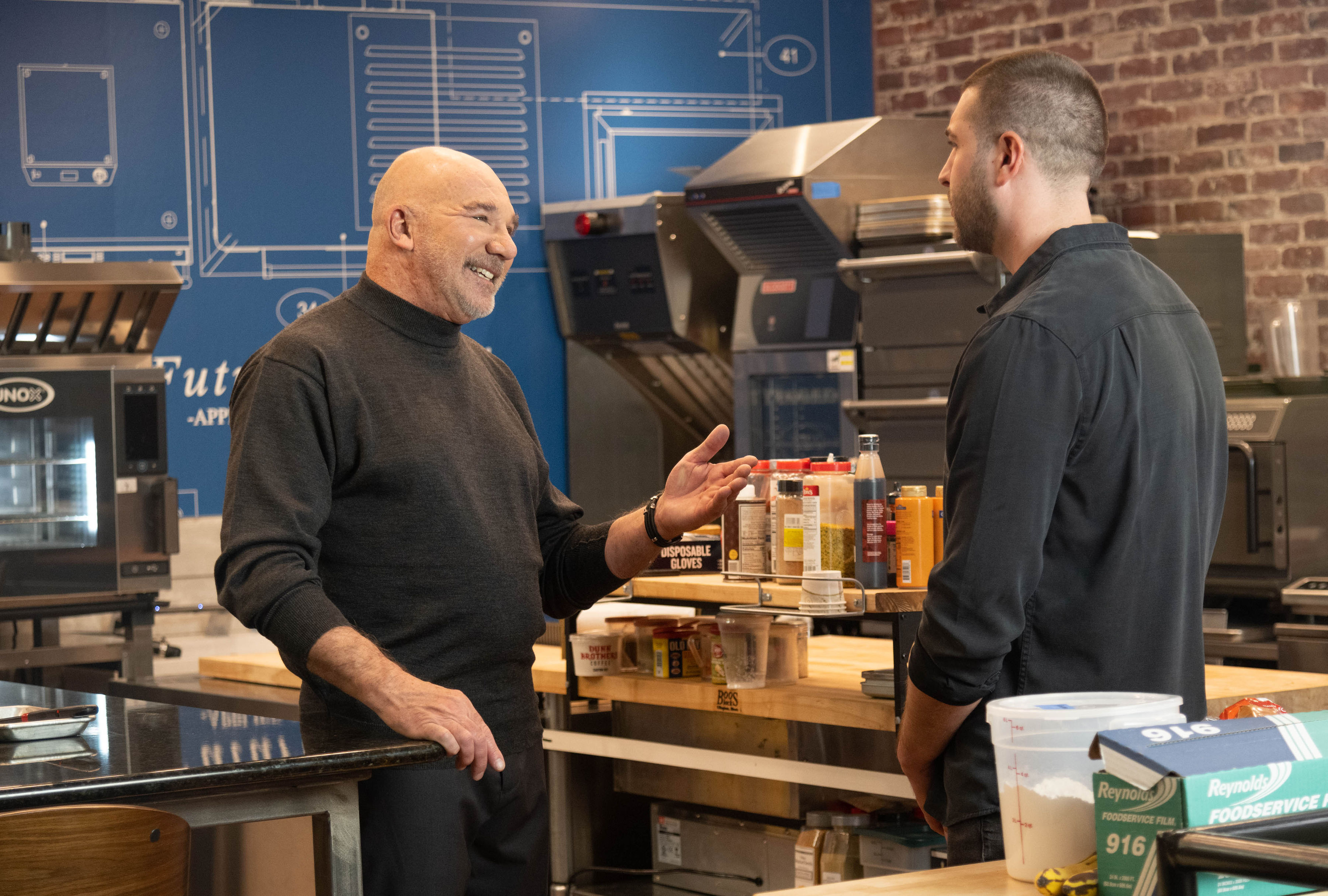 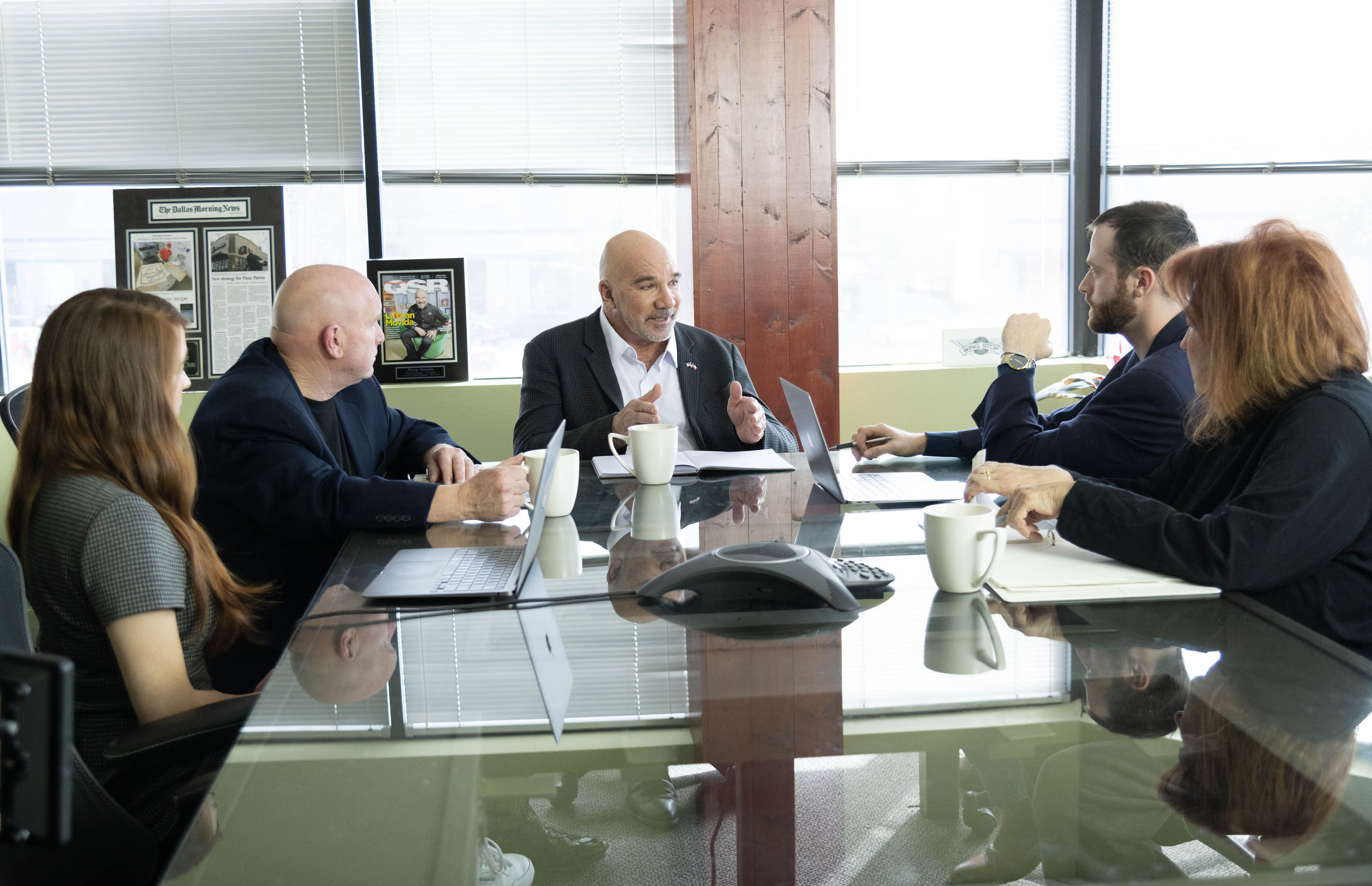 Antonio Swad is a gumptious entrepreneur through and through. Mentored by a childhood boss, Antonio recalls he was taught to use all of his senses when running a restaurant and to not sit down until it was time to count the register at the end of the night. He takes this advice of being hardworking and aware of all senses in all he does.
‍
Swad started his first venture, Pizza Patron, in 1986 after finding a gap in the market that needed to be filled. Antonio later used his knowledge and success to help him develop a new concept—Wingstop. In 1994 he founded Wingstop; which he helped grow to over 90 franchisee units before selling the company. He built his rewarding career in the hospitality industry from the ground up, moving up the ladder and working for his success since he was a teen.
‍
Over the years Antonio has created thousands of jobs and helped many entrepreneurs achieve their dreams just as he has. It is this leadership ability that leads Antonio to not only believe, but know, he will do an excellent job representing the 32nd district in Congress.